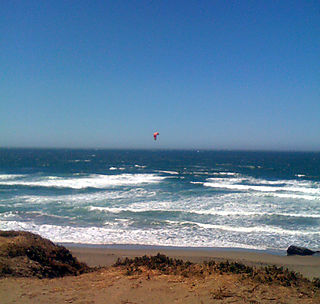 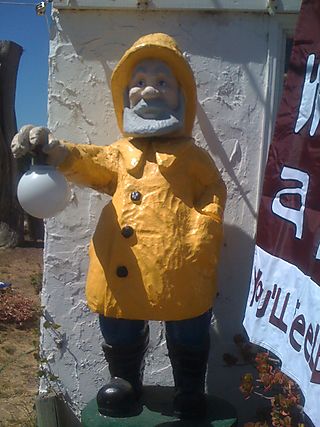 Hmm... I'm a fork. Who knew? Your reading list looks interesting, thanks! : )

HAHAHA~ I'm a spork! A spork for Pete's sake! :D Looks like a lovely get away.

I'm a spork too! Who knew? You have 3 pairs on the needles. I have one sock on the needles that I cannot force myself to finish. How will I knit the other sock?

I'm enjoying the plague book. I had a nutty patron tell me today that the town I work in is cursed. I thought to myself, "Not compared to the plague village." Luckily said patron also informed me that she has arrived to save our town from the curse. Hallelujah.

Dang, I haven't read any Mary Stewart since I was a teen, either. Hmmm... Glad you liked Black Magic Woman! And I'm off to put that Joe Haldeman on hold - sounds a wee bit lighter than The Forever War, eh?

(Have you read Bellwether by Connie Willis? You will laugh yourself silly!)

Oh! I liked that flamingo flag, of course. :)

3 parts Wisdom to go with my Fork! Guess that explains why I wrote what I wrote on Ravelry ;-)

I'm going to use Mary Stewart's "The Crystal Cave" to teach about Arthurian legends this year. I think 6th grade gifted would certainly understand it, especially when I bring in the Star Wars movie to juxtapose against the more stolid tales.

I need to add most of those books to my reading list. Well, Mary Stewart has been read...just a very long time ago. :D Thanks for the reviews!

I wonder if Marina recovered from reading you mention Mary Tudor (the WIP...). And Bodega Bay is on my list to knit too (and see...one day).

Thanks for more reading ideas...'specially the Maureen Wallace one.

And stop being so mean to TDOT! It's beautiful! And I love the colour!!! And you're doing a fab job.

I'm a fork. I recently read Thornyhold, too, and I wanted it to be a bit more than what it was.

watch out for those gulls.

Bodega bay is wonderful. I miss going there! Thanks for all the book reviews - now I have more to add to my list. How do you read all of that?!

Driftwood forts are nothing compared to good sand castles!!

I have this strange desire to parasail, even though I cannot swim, and am acrophobic. What's up with that?

You find such interesting quizzes Carrie! I like the last photo....Have you ever been to see Billy, comes to mind. LOL

Hugs to you and Hez!

hey carrie, thanks for stopping by the site.

And I'm the color Cameo (of the 'what color Orange are you?' test)

I'm behind in my reading. Am just now reading Barack Obama's 'Dreams from my Father,' and the usual daoist philosophy. glad you guessed the dao de jing.

thanks for your reviews.

I am chopsticks. I am also 3 parts Moxie, 2 parts Glamour, 1 part Power, Splash of Aspiration, Serve over ice. And those books read in July! And a picture of TDOT. It looks quite nice!

Ooohm, yum oysters! My fave is happy hour at EOS in San Francisco where they're a dollar a piece! For that price I'll take Bodega Bay or Washington!