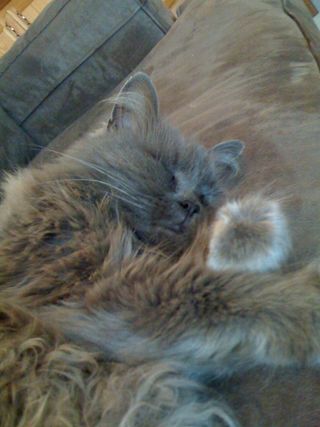 Although that might actually be a widget. Whatever, it looked stupid. Tips for tomorrow? Don't stare directly into the sun. Don't take any wooden nickels.

There. Forewarned is forearmed. You may thank my father for these pearls of wisdom.

Doesn't Hez look adorable? She likes the EXACT CENTER of the couch, thankyouverymuch.

One of the problems with starting and abandoning posts then sporadically posting them is trying to figure out what the Hades I had in mind when I was writing what looks like utter gibberish now. (It might still but there was an effort to make it reasonably cohesive.)

It may have something to do with coming to grips with my recent one-of-those birthdays. But probably not.

Brigitte aka Wrapped Around My Finger had a birthday (the 2nd) AND she's getting an orange kitty boy. And she's stalling on celebrating said birthday until this weekend. Good plan.

Bookish links! First up is Aarti'sBooklust, mostly because she's been hosting a Rosie Riveter weekly 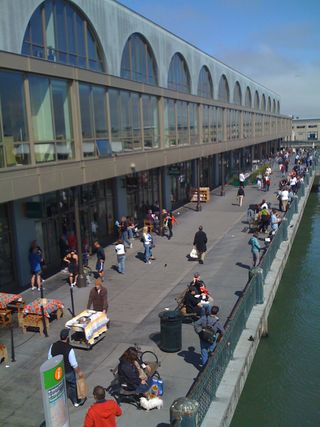 column on her blog and I contributed to it some time back -  so naturally now is when I link it.

- In her own words (as mine were insufficient - you'd think I read enough to turn a decent phrase occasionally) - Rosie's Riveters is a weekly posting written by Booklust readers about riveting females in literature. Many readers have strong reactions to the women in the books they read- either very positive or very negative. These are the characters we find riveting, for good reasons or bad ones, and they form the population of Rosie's Riveters. Through this weekly post, we can discuss females we love to hate, or love to love. And maybe, just maybe- we can determine why we react so strongly to them.
- she still looking for contributors, hint, hint. She writes some thoughtful reviews and is at least as annoyed with some heroines as I am. and has a way with words.

Puttermeister is trying out some interesting lists for books, check them out.

Argh. Too hard. (Getting book cover pictures) 1)1633(L)  UF 2004 688p by David Weber and Eric Fint. I enjoyed it, they got out of Thuringia and into France and England finally meeting up with Richelieu, Oliver Cromwell and Spinoza but really, the Ring of Fire short stories should be read before as it sets up 1633. (Bitter about this! bitter! Ridiculously bitter, really but there you are.)

2) The Thirty Years War by Samuel Gardner 1916 (L) Great overview, dated language but it read aloud so evocatively. I should have been an itinerant small town preacher, I'd've loved the sound of my own voice.

Dana Stabenow's Kate Shugak in 3)Killing Grounds pb M 1998, 4) Hunter's Moon pb M 1999, 6) Midnight come Again pb M 2000, 7) Singing of the Dead L M 2001, A *0 Fine and Bitter Snow L M 2002, 9) A Grave Denied pb M 2003, 13) A Taint in the Blood pb M 2004. I've stalled at A Deeper Sleep L M 2007 but Kate and Mutt continue to run across murder most foul and their love lives remain convoluted. Actually what I think I like most about this series (other than taking place in the imaginary Park in Alaska which I just find fascinating. Imagine living in a home where you had to stock up for the winter and probably wouldn't see another soul for a month or two? I can't decide if I'm envious or not) is the love between Kate and Mutt. 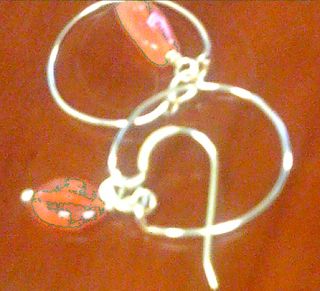 10) Breathing Out by Peggy Lipton (L) (B) I so wanted to hang out with Pete and Linc and Julie when I was a kid. My dad was a cop, and a cop in Oakland during the 60's and the counterculture was not exactly promoted in my house growing up. Peggy Lipton had what I think of as a typical I'm Not Really Beautiful life, which is to say, I was totally dismissive of her and her suffering until it finally reached me that she didn't have it all that easy and everyone has to fight to be free. (Hey. That might make a cool Tom Petty song).

5 The Solitude of Prime Numbersby Pablo Giordano. I had mixed feelings about this book. Mattia and Alice's parents were completely clueless for two completely different reasons. That poor Alice feels she has to throw herself over a cliff - or at the very least, when she's laying broken at the bottom, she's relieved she doesn't have to compete skiing anymore - made me want to shake her father until his teeth rattled.

Mattia I felt less sorry for but even so, being so inextricably tied to his fraternal mentally challenged twin Michaela frustrated him that while I couldn't believe he left her in the park (with instructions not to move) I couldn't quite fully despise him for it. It was a sad story but beautifully written.

12) The Age of Reason Begins by Will and Ariel Durant (1961) (L) Overview of the Reformation era. They have such a chatty style of teaching history, no wonder their books are still some of the best to turn to for historical perspective.

1) Moral Relativism by Steven Lukes 2008 (L). Oh man. I started this is July and it just took me forever to read it. Party because I was questioning what I consider moral standards and how flexible I am in relation to others violating said standards, be it in person, in the past or from a different culture and partly because so many of the moral standards that seemed to be in flux were in regards to women and the treatment thereof. That gobsmacked me. There's a question of culture and morality when it comes to women? And not, say, race? religion? politics? Yeah, exactly. It turns out I'm somewhat inflexible and don't have much problem judging.

2) Ring of Fire by Eric Flint and edited by Eric Flint & a huge group of great guest writers featuring side characters in the main series. Mercedes Lackey had my favorite short story, To Dye Forfeaturing Tom Stone, Grantville's resident hippie.

3) Thirty Years War by Geoffrey Parker 1997 (L) Really, a delightful breezy overview of the military skirmishes in the 30 Years War and those most involved. Just because it took me two months to read 182 pages is completely beside the point. 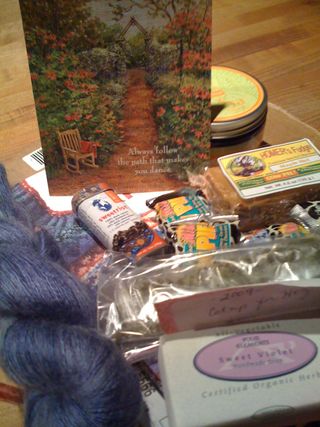 Look what Angie (Purling Oaks) sent me! Cow pies! Oh, and some Artyarns fiber, sugar scrub, scented soap and what she claims is "catnip". From her cats no less. Suuuuuure.

Opal (aka The Akamai Knitter) (she's having a Labor Day sale btw) sent me some Indian Corn BFL fiber and some truly gorgeous orange earrings (the money shot up the page wherein I also discover that the zoom on the iPhone isn't really a zoom but a clip but considering it's a stationary camera lens...... 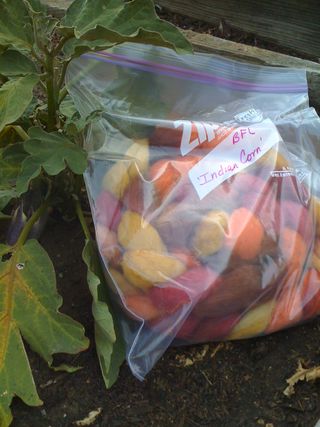 and what she claims is packing fiber but is soooo pretty (it's really not a bright electric blue though. I took an outdoor picture because the colors are generally better and also display my poor pathetic single eggplant. That you can't see.

Hey. I know  Squish (aka Purling Dervish) sent me earrings and I think fiber and no pictures? I am remiss.

Altho -  you all know I don't actually know how to spin yet, right?  I have a spindle, I'm signed up for a class (in a lighthouse! Well, at the lighthouse grounds) but I have not yet spun anything but Fickleknitter's yarn she had (the devious enabler) at Stitches West.

Nothing else was finished (and no modeled shot of Undulating Waves yet either) but OTOH, no new projects were cast on. That statement may only be good until I get home. WANT WANT WANT

This is Melchior (until I'm told her actual name). She loves us and Hez. Hez does not love her. I hope, someday, to get a halfway decent picture of her without Hez chasing her off.